The performance difference of the two types of drives is due in part to their configurations. HDD use spinning magnetic metal platters (the disk) that the data is stored on and a head that reads and writes the data to the drive. With this type of drive, the disk must spin up to operating speed and the head must move across the platter to read or write the data to the drive. This all takes time. HDD surfaces work best with larger files that are laid down in contiguous blocks. Over time, as files are rewritten and erased from the drive,  their data becomes scattered around different blocks on your HDD. This process is referred to as fragmentation. Which means the head of the drive has to spend more time traveling across the platter to read the fragmented parts of the data as your system accesses a file.

SSDs on the other hand have no moving parts, and are comprised of integrated circuits (referred to as IC chips). The technology used to store data on SSDs is similar to the flash memory that is used in a common USB thumb drive. When reading or writing to a SSD, your system simply sends signals to the drive, and the data is retrieved or stored almost instantaneously at times. These drives aren’t subject to fragmentation, as separate blocks of data scattered across the drive can be accessed simultaneously without the need of a read/write head to move across the disk.

So what does this mean in laymen’s terms? Well because of the overall technology employed in SSDs and the lack of moving parts means more durability and resistance to physical shock, less maintenance, runs silently (no spinning disk), and faster access times. If you moved from a HDD to a SSD you benefit from much faster boot times, quicker response when launching or using apps, and overall improved performance.

If a picture is worth a thousand words, then a video is certainly worth more. Take a look at this video demonstration of the speed of a SSD. 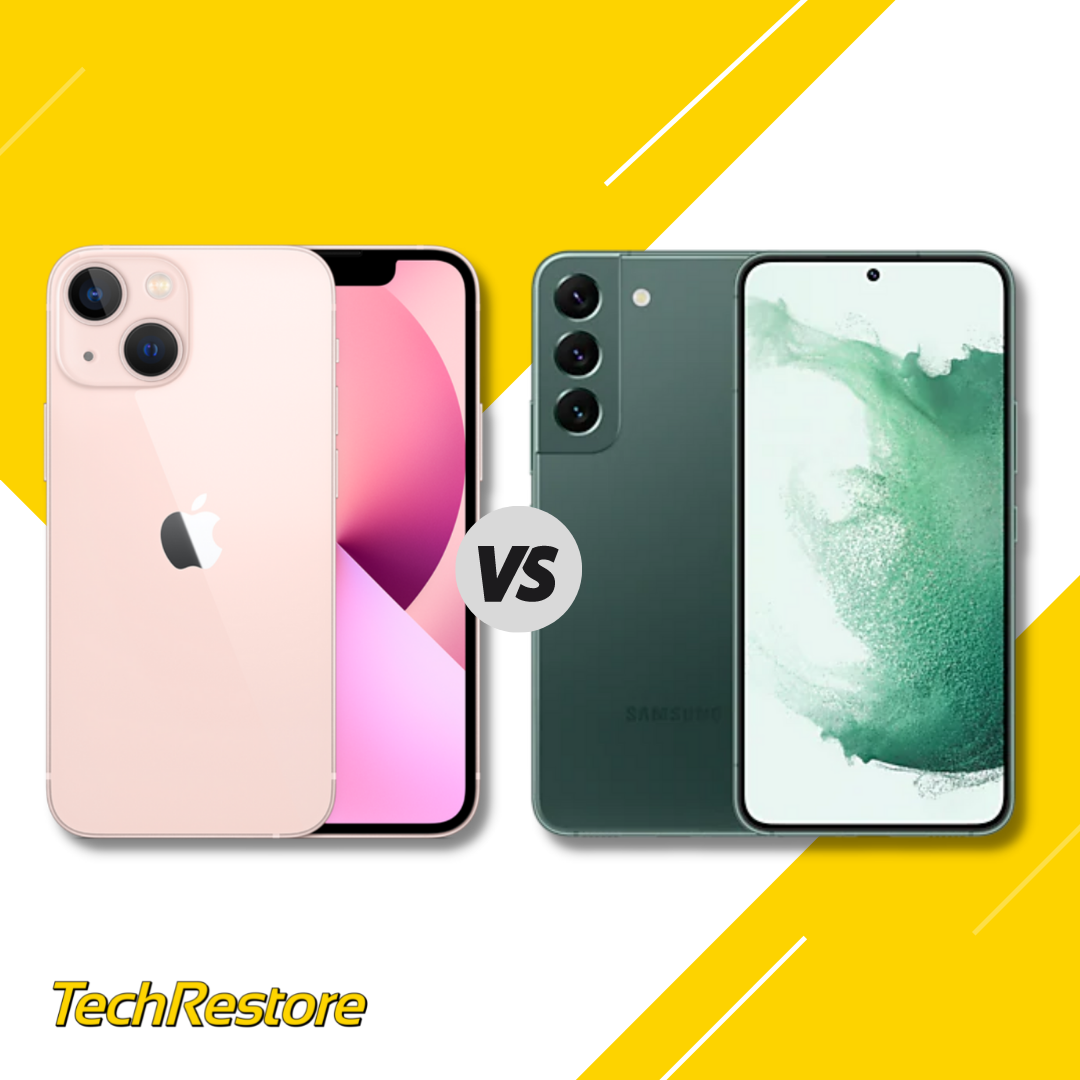 iPhone 13 vs. Samsung Galaxy S22: Which One Should You Get? 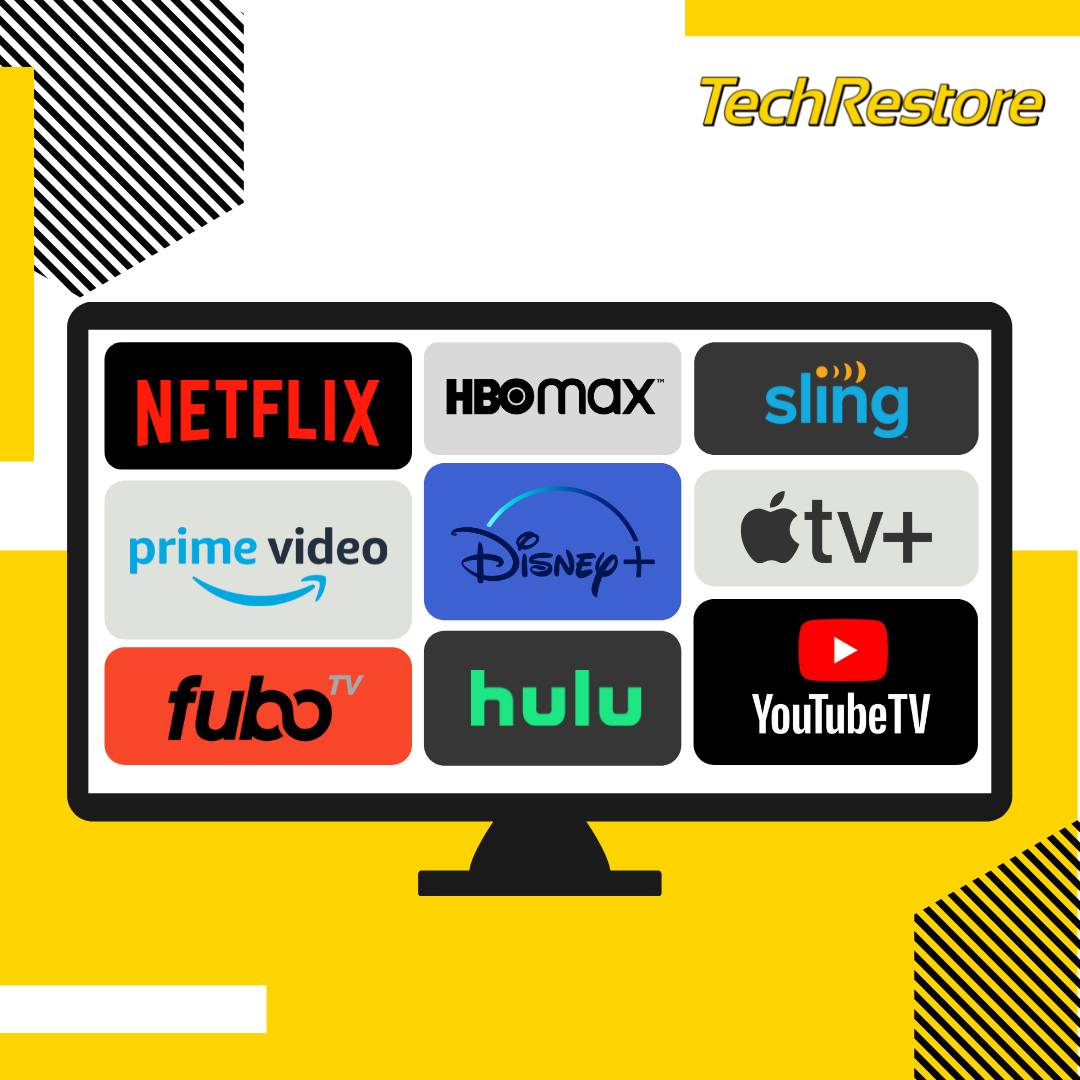 The Best Streaming Services for 2022